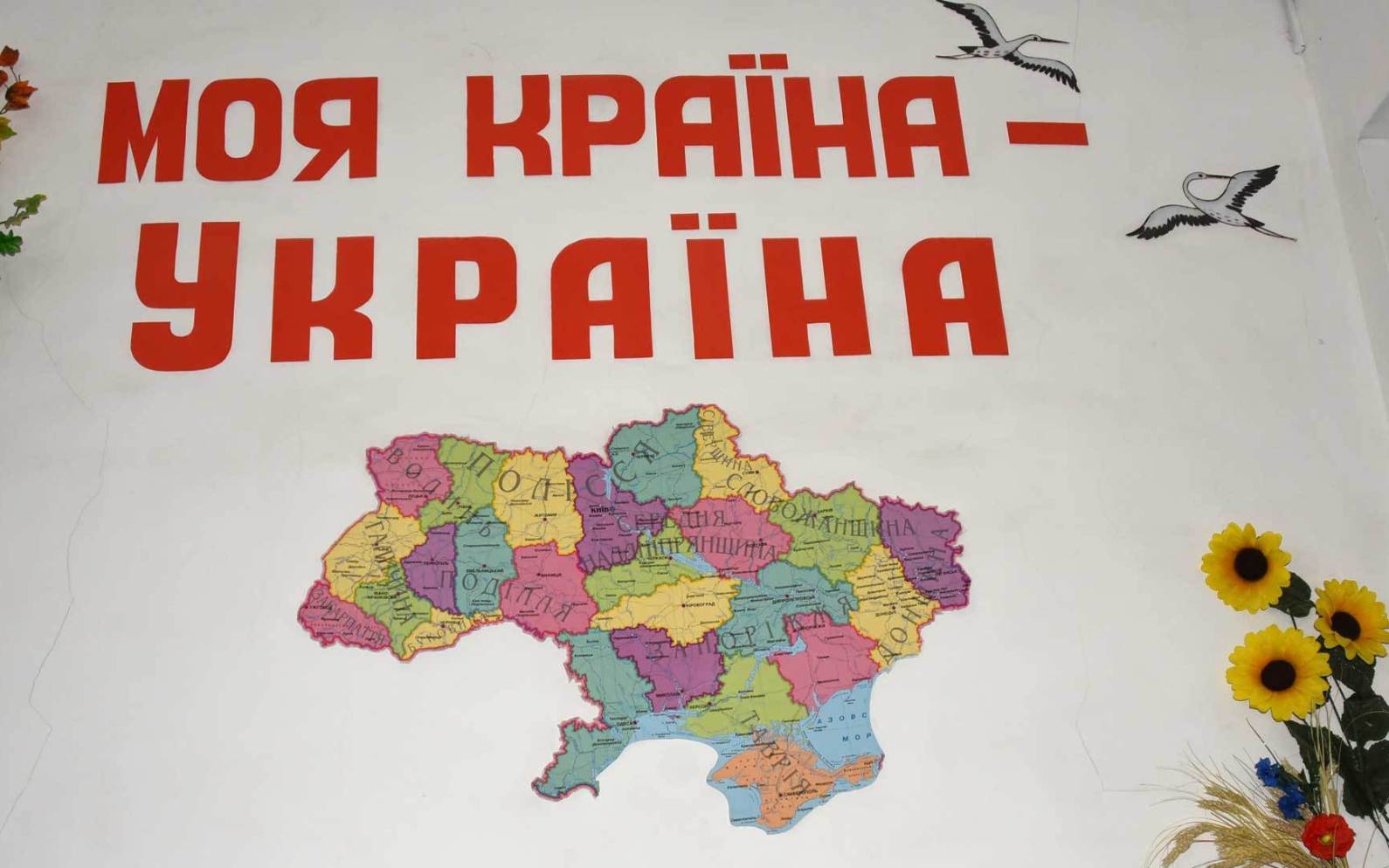 A Tale of Three Countries, Two Mothers, & One Incredible Impact

Mothers have so much power to transform the lives of their children and help them grow. Meet Jenita and Annah, two mothers across two different countries who inspire us with their stories.

Jenita Naylor, wife and mother of two, lives in Canada and works hard to teach her daughters about empathy and thinking of others. Jenita and her family decided to start sponsoring a child in 2017 instead of sending Christmas gifts to extended family. They began sponsoring a child named Nadya from Ukraine, where human trafficking and abuse is not uncommon. At the time, Nadya was living at the Hope House. Through this sponsorship, opportunities opened for Jenita to teach her two daughters selflessness. Mikayla, Jenita’s ten-year-old daughter, began to think of new ways she could raise money for Nadya. As she approached her 10th birthday, Mikayla decided to ask for money for Nadya instead of birthday presents at her party. “I sponsored her because I wanted to help her,” Mikayla said. “I wanted her to have a real family, good food, and keep going on with school—and I didn’t need any more birthday gifts.” Along with the birthday party, Mikayla started making crayons that she could sell to raise money for Nadya. 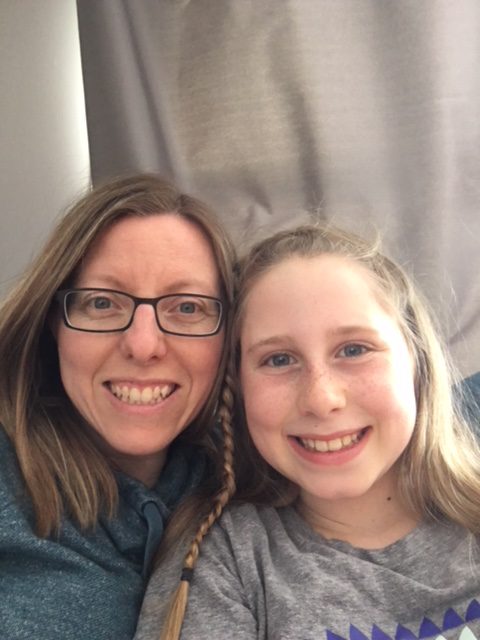 Hundreds of miles and a country away lives Annah, another inspiring mother. Annah began the process of adopting Nadya from but soon realized a long and lengthy process lay ahead—and would make it impossible for Nadya to arrive at her new, safe home in the United States anytime soon. Nadya, who grew up as an orphan in Ukraine and was living in an orphanage, found her way to the Hope House and her life was changed. 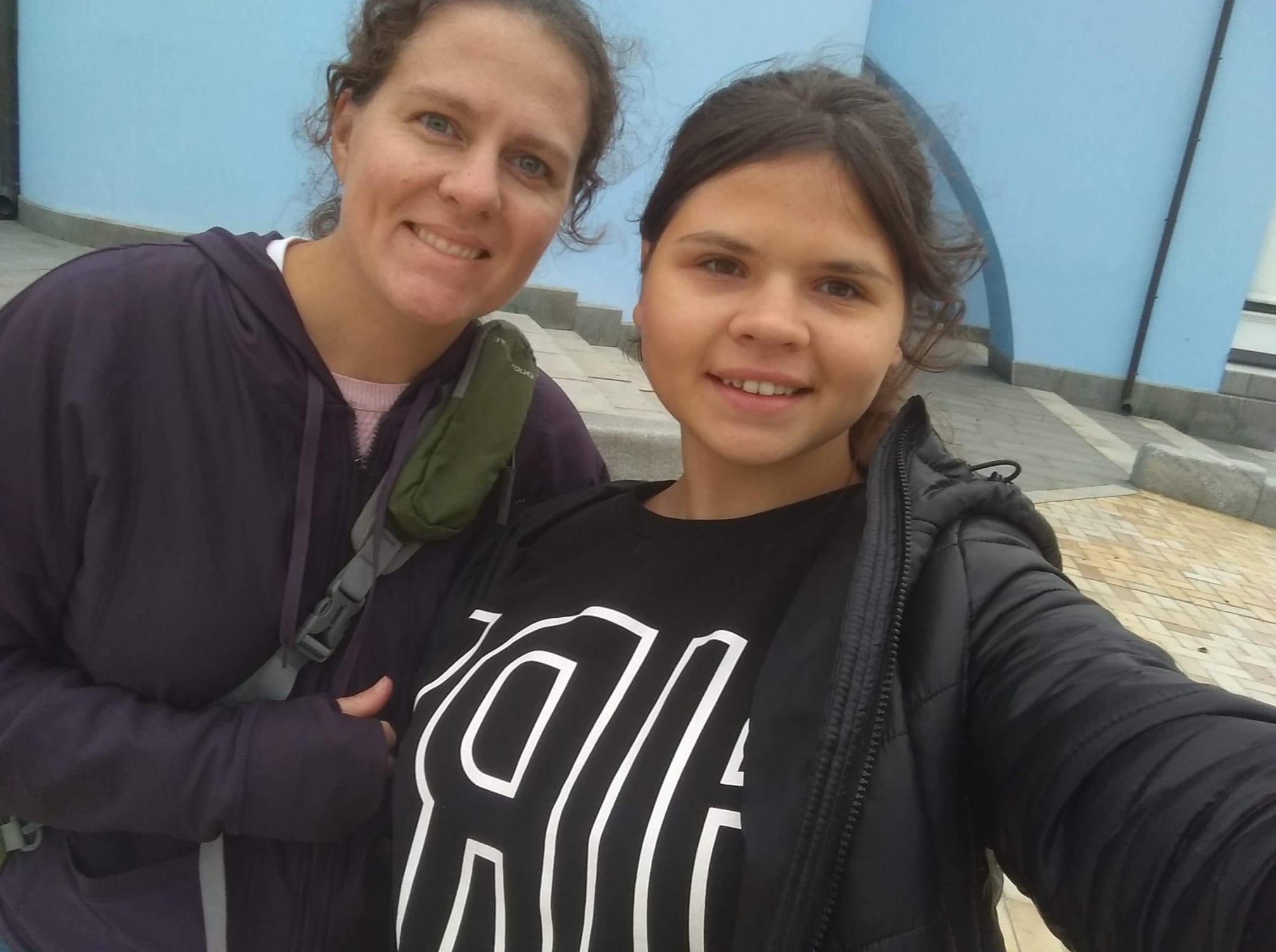 Thanks to the sponsorship of the Naylor family, Nadya was able to live in safety at the Hope House while her adopted family continued the adoption process. When at last Nadya’s adoption was finalized, her new mother, Annah, couldn’t be more thankful for the Hope House and Nadya’s sponsors there. “As Nadya’s mom, I felt so hopeless. There was no way for me to keep her safe,” she shared. “I will forever be grateful for the people that got her into Hope House, those at Hope House that took care of her, and those that supported from behind the scenes.”

Jenita is so excited about Nadya’s adoption and is so proud of her daughter and the difference she has made. When asked about her thoughts on the experience, she told us that, “[Sponsorship has] reminded us that it’s good for us to be mindful of people’s struggles and train our hearts to be compassionate.”

Jenita and Annah demonstrate how sponsorship can make a difference in the lives of children around the world. These two strong and loving mothers teach us the importance of perseverance, selflessness, and empathy, and their investment in their daughters and in someone who was a total stranger at first made all the difference in the world.

Inspired by this story? Consider sponsoring a child! In honor of mothers like Jenita and Annah, or people who have invested in your life, you can make a gift to The Hope Fund.